Rotofactory is a group of students that participated in the first edition of the European Maker Faire in Rome in the October 2013 as “Maker”. We presented a roto-molding machine for our University (IED). My group and I projected and built an hand-operated, fully functional, wood roto-molding machine. I enjoyed so much the experience at the faire! Also, the opportunity to experiment the roto-molding process with different material as marble dust, silicone, plexiglass, wood and so on has been so great! Read More

As designers, the Maker Faire event gave us the opportunity to experiment with marble dust, concrete, polystyrene, plexiglass, silicone and wood. Our process was at first pure experimentation to see the limits of both materials and the roto-molding process. Afterward, we tried to give to the objects a function. Some of them became lamps, some flower vases or trays. As you can see in the images below, the final result is pretty good! The lamps were made by gluing together different layers of polystyrene, scratching out some material and then closed it up again with just one hole to pour inside the marble dust with water. 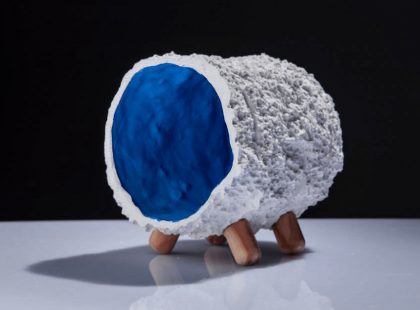 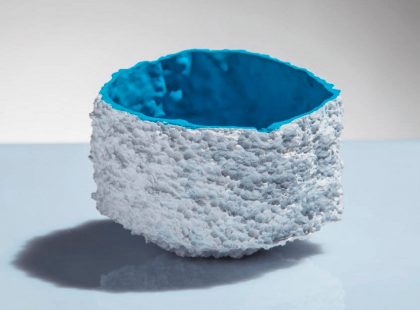 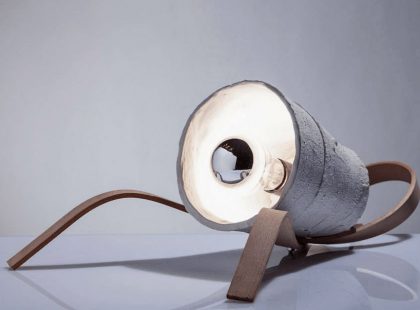 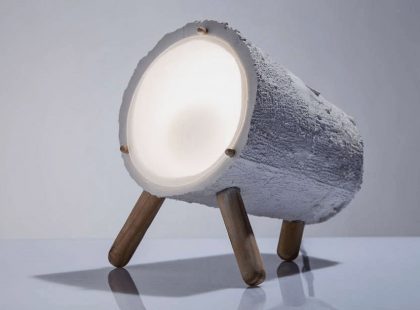 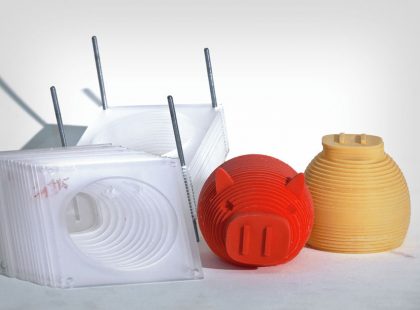 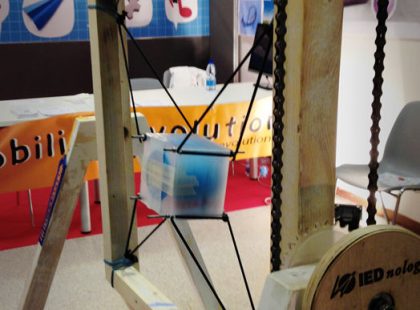 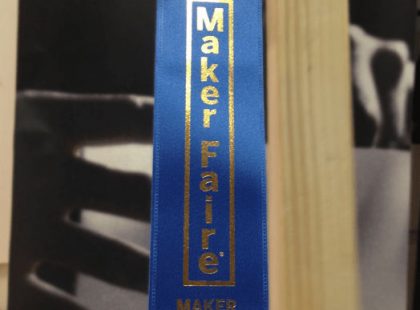 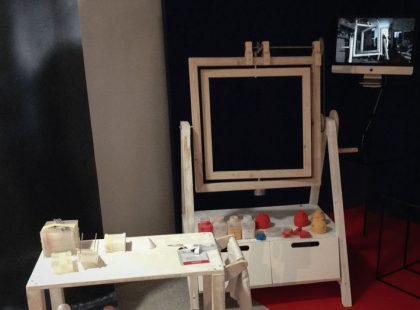 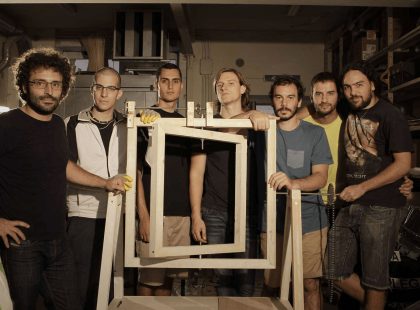 For others products as the piggy bank, we used laser cut plexiglass and silicone. First of all we  3D modeled the shape of the piggy bank, then sliced it up as the same size as the plexiglass thickness. Then we used the laser cutting machine to obtain all the layers due to the final form. Last part of the process were tight up all the plexiglass layers with 4 screws and the pour the silicone. After about 30 minutes, simply removed the screws and also the plexiglass layer one-by-one. You can watch the video below made by other students for Rotofactory. 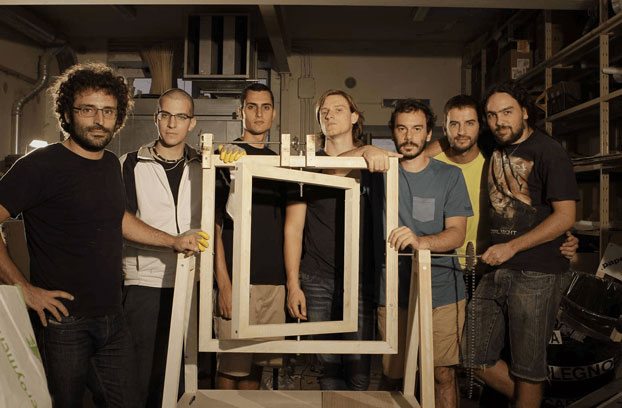 WHAT DO YOU THINK ABOUT ROTOFACTORY?